FIFPRO spoke with Chris Higgins who, alongside his playing career, is also working at PFA Scotland as player development manager.

After almost two decades as a defender, including a stint captaining Queen of the South, Higgins has spent the last 18 months helping his fellow players prepare for a life beyond football.

He is not only respected in Scotland, but also an inspiration to his peers at player unions in other countries. He recently shared his vision with player development managers worldwide during FIFPRO’s Mind the Gap conference.

What led you to becoming a player development manager?
About ten years ago, I was forced to start thinking about my career after I was let go from a contract. I felt disappointed, but I got over it when I decided to go down the route of becoming a personal trainer, which PFA Scotland helped me organise and arranged funding for. I really enjoyed that pathway. It helped me understand how to become a better professional footballer in terms of off-the-pitch development, my diet and looking after myself.

“As a player development manager, I’m still coaching, just in a different way”

Not long after that, I was offered the opportunity to start as a coach with Hearts and to get my coaching badges. I also did an online university degree called ‘developing athletes’, which covered modules such as researching different coaching techniques, psychology, stress, performance and behaviours. That not only made me a better coach, but it also helped me to better understand the way that players think.

In May 2019 – I was 33 at the time – I realised it was time to start thinking about the longer term. After already being committed to PFA Scotland for a couple of years as their vice chairman, I applied for the role as player development manager, but that by no means meant that I was guaranteed the job. Now, as a player development manager, I’m still coaching, just in a different way.

Why do players come to you?
In Scotland, most footballers are going from year-to-year contracts and that’s a real struggle. In January, you already start thinking about what you’ll be doing next season. This brings a lot of uncertainties and doing something alongside football, can really help to deal with that.

How do you stay in touch with PFA Scotland’s 1.200 members?
One of the things we try to do is use our social media and other communication channels and highlight the success stories of players that are planning for their future. For example, we shared a video on social media of a Scottish player who’s having a really good career and is also preparing for the future. The person watching that video might then think “okay, well if he’s doing that, maybe I should look into doing something too”.

“We like to think that when you have a good relationship with the coach, it filters down to the players”

Ever since I started my role, I’ve also worked on building relationships with coaches. We like to think that when you have a good relationship with the coach, it filters down to the players. Sometimes it can be a challenge because they also have their own agendas, but in general a lot of coaches get it, they understand. They can help younger lads getting in the mindset of preparing and explain that it’s okay to start thinking about another career, even when you’re just starting out your football career.

How did covid-19 affect your job?
The first thing I did was touch base with every single player that I already spoke to before, just to find out how they were doing and to give them that extra support. The players were stuck in their house, so we’ve been trying to get the message through to every player that now might be the moment to start thinking about their future. We’ve put different courses and employment opportunities online for our members, which sparked a lot of interest.

We also organised a ‘Transition month’, including webinars with people that had been through the transition out of sport already or were currently going through it.

“At PFA Scotland, we’re working on supporting players in a 360 degrees kind of way”

Working from home or not being able to play football has its challenges and I’m sure everybody has had their ups and downs throughout the pandemic. As a union, we help players in every way we can to ensure they get the right support when they need it, whether that means education, wellbeing or issues with their contract.

Are you a professional football player and considering to start preparing for life after football? Get in contact with your player union now. They are able to support you with finding what you are looking for: studies, scholarships, courses, qualifications, internships, jobs and much more. Don’t wait – do it today!

Do you want to know more about this topic? 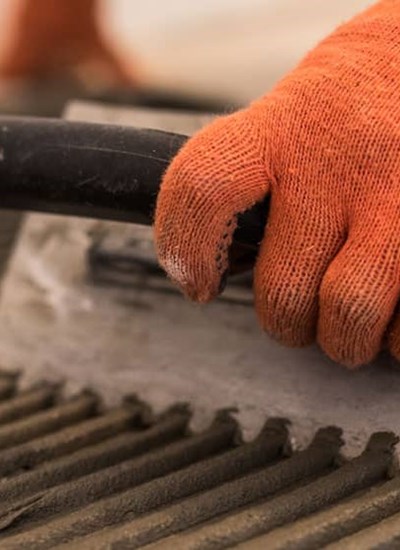